JJ Knight and her MMA trainer

THE PICTURES ARE HERE!!!!

I met Ryan at fight class and decided to write the Uncaged Love series.

Because my identity as JJ Knight was a secret, I didn't take any pictures or reveal who I was or where I was taking classes at the time. Ryan didn't know. The other trainers didn't know. Ryan ended up leaving, and the fans who were reading my "Fight Class Updates" on Facebook were so sad. (I was too!)

After my fighter series went crazy and Fight for Her hit the USA Today bestseller list, I decided to go public with the pen name.

Since that was out in the open, I started searching for Ryan.

When I found him, I immediately wrote him and said -- SURPRISE, somebody met you and then wrote romance novels that sold tens of thousands of copies!


You can see we got to business RIGHT AWAY! :) 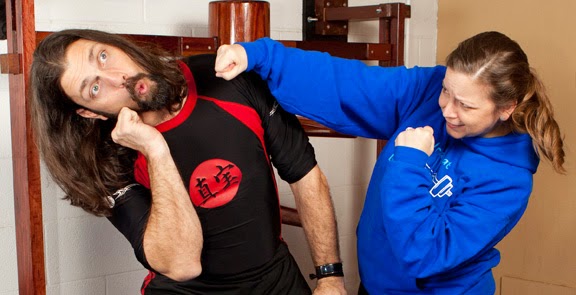 Then Ryan was all OH NO YOU DIDN'T! 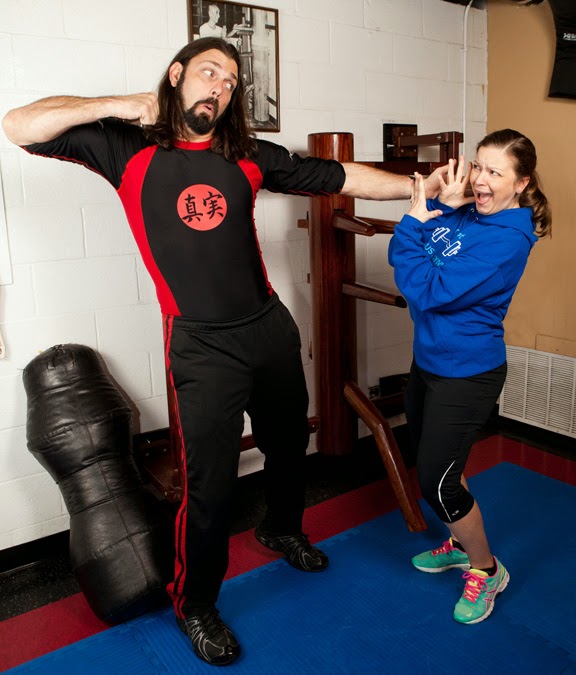 We kept laughing too hard to take serious pictures! 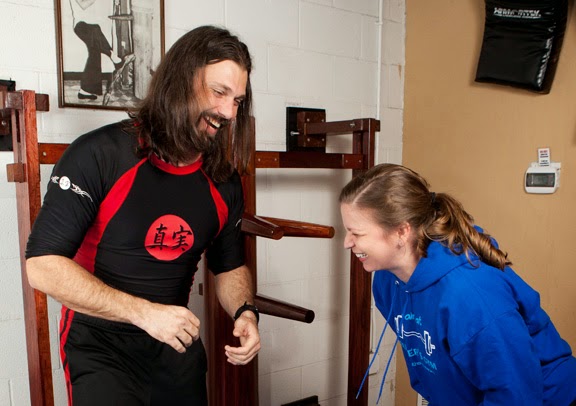 I had forgotten how TALL he is!
I felt like a wee lass!
But I gave him a book! 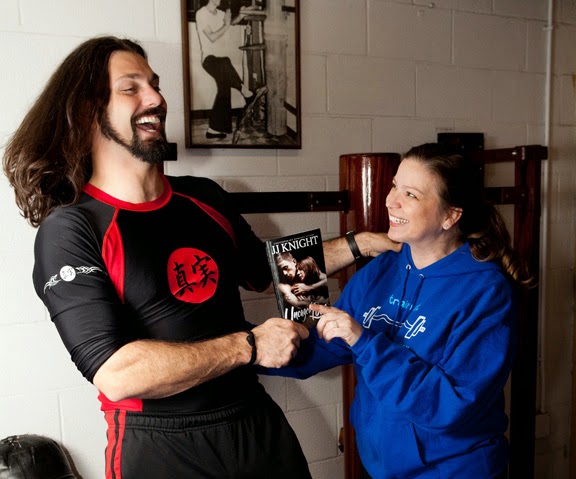 Then the photographer was all -- are we taking any "real" pictures?
And so we actually smiled for the camera.
Isn't he adorable? 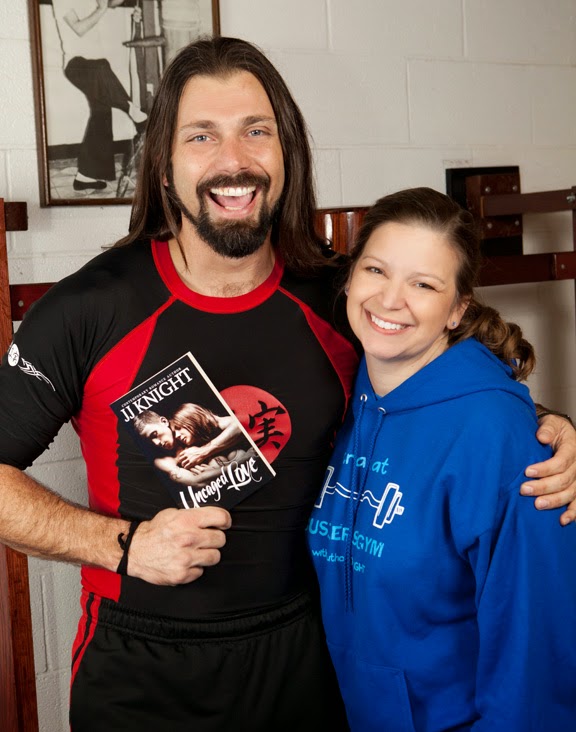 And there you have it! Ryan!
He's starting some online fitness video stuff soon.
I'll send the linkies when it happens.
Because you wanna see that, I know you do. 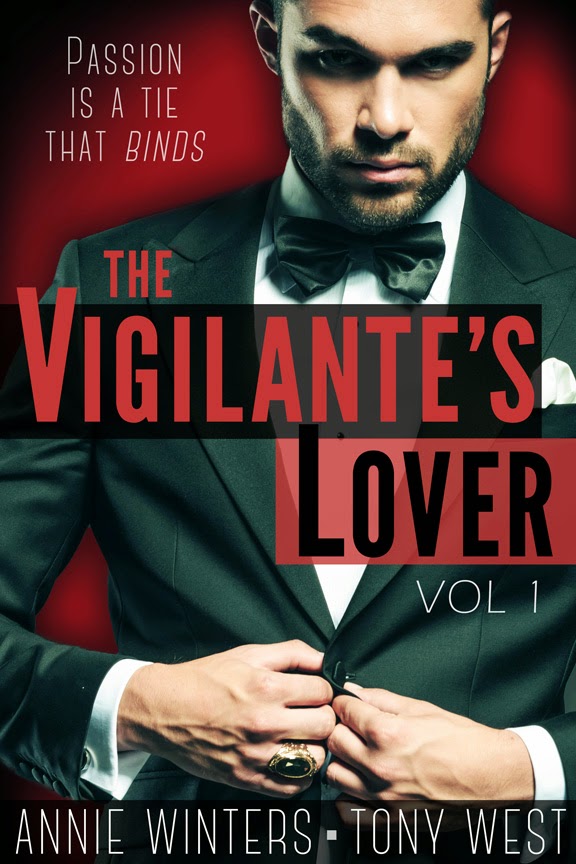 SO WHAT'S NEXT FOR JJ?

The Vigilante's Lover
Spies, vengeance, and one seriously well-dressed man

If Fifty Shades of Grey starred James Bond and had spies, gadgets, and a couple on the run, you'd have Vigilante.

Learn more about the book

Here are the links!