The Fight for Her Series

Fight for Her is a continuation of the Uncaged Love series featuring MMA fighters. 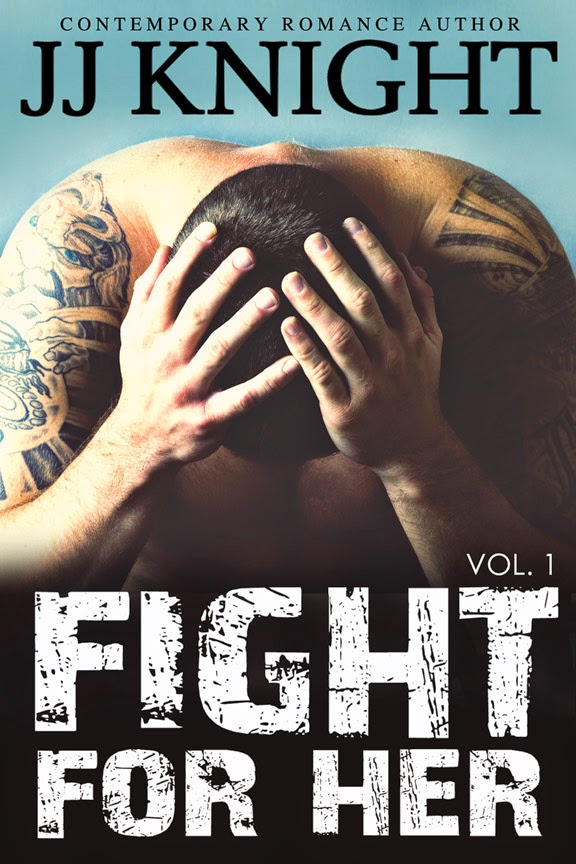 
What do you do when you’ve just lost everything?

For four years, I’ve been punching and kicking my way through hundreds of unworthy MMA opponents.

After a brutal cage match that sent me to the ER, Maddie took off across the country. Six months pregnant. She left to have my baby as far from me as she could. No more violence, she said. No fighting.

I had to live with it. I had no choice.

But last night I got a phone call from my little girl, asking me to come to her fourth birthday party. Her friends all have daddies, she said. Would I be hers?

Damn right I will.

But I do. And the moment I see her again, I know one thing is true. 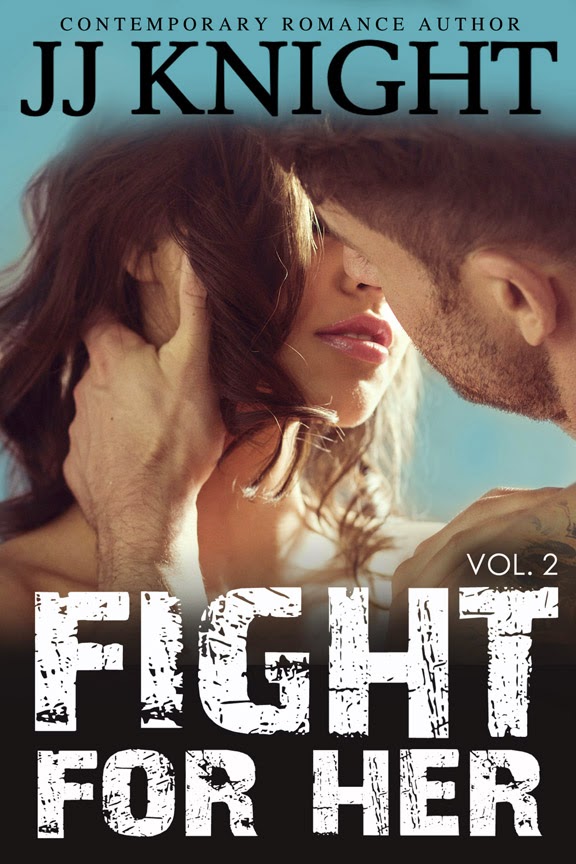 
Only one person in the world could get me and Maddie back together.

But just when I feel like we’ve got it made, I lose an MMA fight, a big one. I take a blow that might have killed anyone else.

For a while, we don’t even know if I’ll be able to fight again.

But the bone-crunching footage goes viral, and the world is calling for a rematch.

Surely one more fight will be enough. The money means Maddie and I can make a new start.

But my old enemies have noticed my sudden fame. And they want to make sure my career, and maybe even my life, goes nowhere.

Whether I fight them in the cage or in the street, this time I have everything to lose. 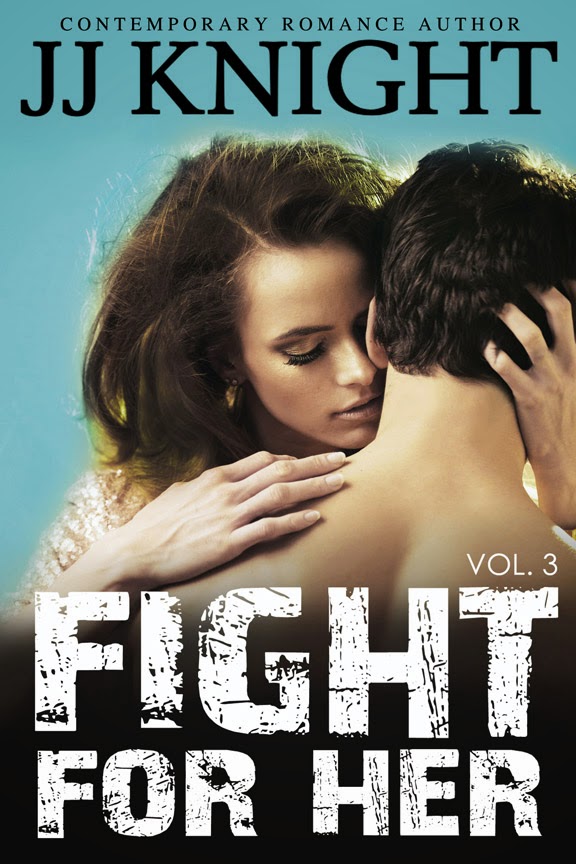 I can’t believe it.

I don’t know how, or when, or where, but there will be vengeance.

And there is one thing I can guarantee.

Don’t start this one late at night if you have to go to work in the morning. 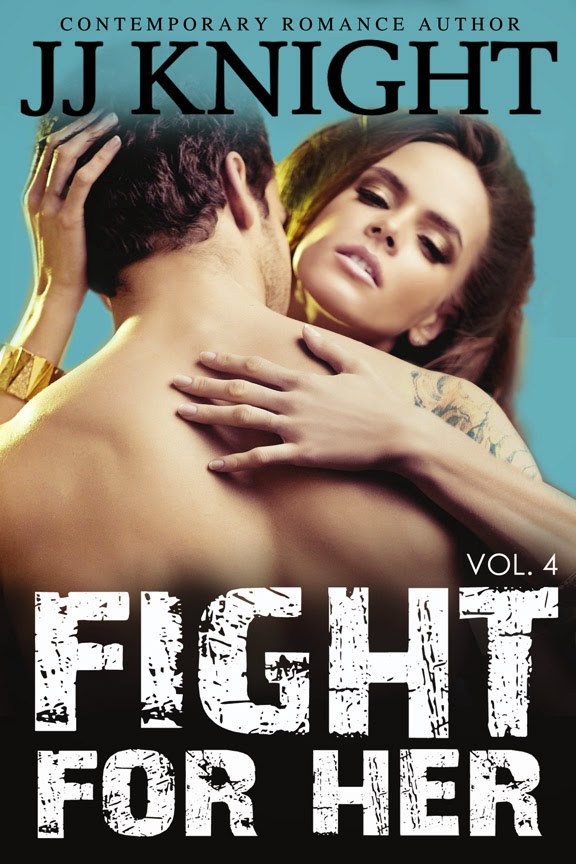 
Maddie has left me again, and I can’t blame her.

I failed to protect her.

I don’t even know if I deserve her and Lily.

First, I’m going to find her father. He’s been living on the streets too long. That has to end.

But when Maddie’s father turns up in the hospital, and she flies into town to see him, I learn something that changes everything.

Someone I used to call a friend has threatened my little girl.

The game has changed, and now the only person who’s determined enough to win is the one who almost bowed out.